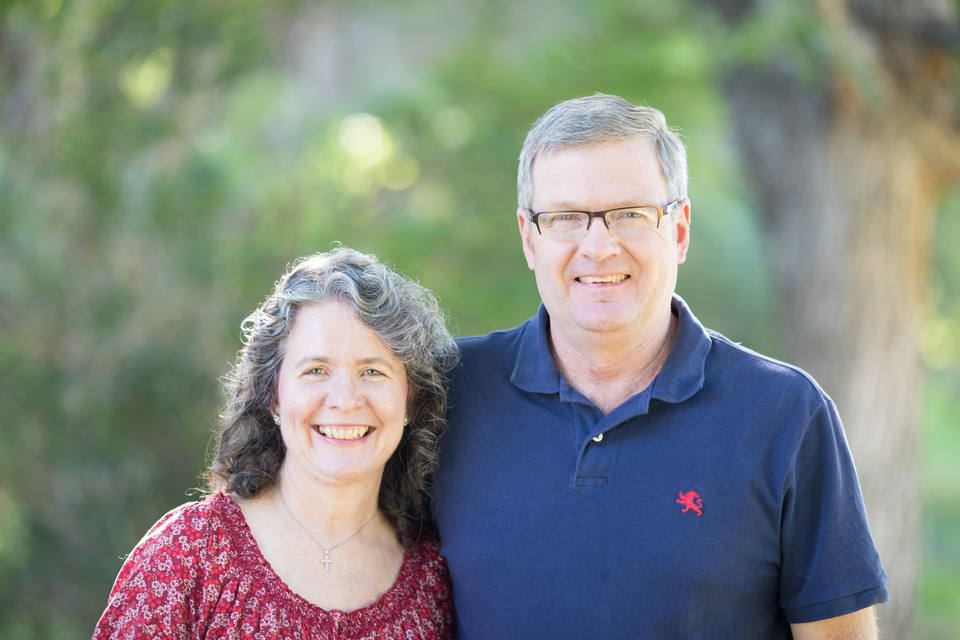 Arnie and Lora Jean began working overseas full-time in 1990. Arnie has worked in teaching, research, and community development during his time in East Asia.