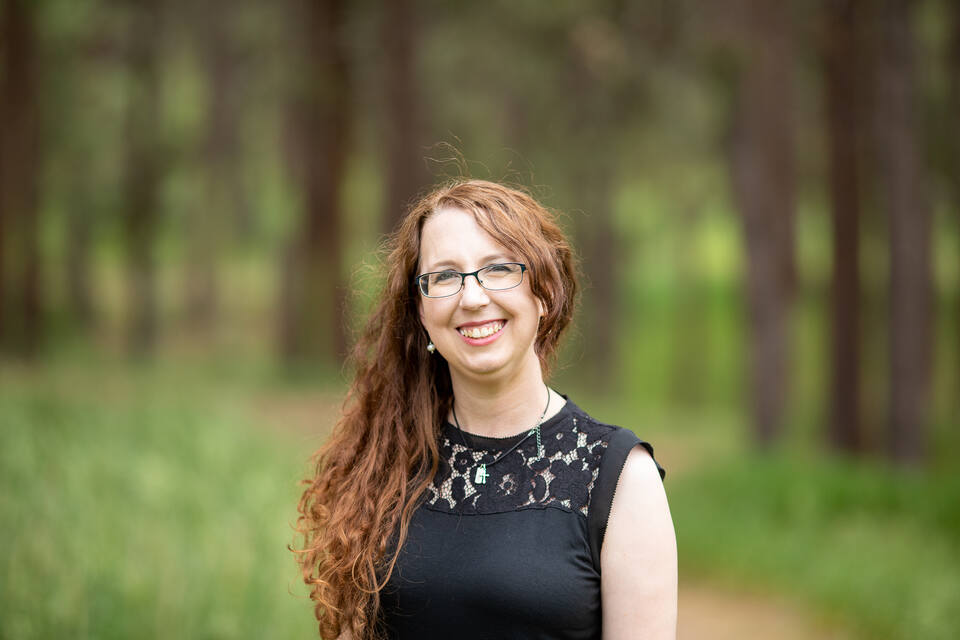 God opened my eyes to the needs of the world when I was in high school after leaving the rural town I grew up in. I attended a small boarding school where I was introduced to people from around the world. Even as I became friends with Brazilians, Mexicans, Chinese, Japanese, etc. God moved my heart to Asia. My intent was to pray for Asia and for God to send people to the countries I was just starting to learn about, so many unreached. In college, I continued to learn about the needs in Asia and thought short-term opportunities would be good for me, so I went to Beijing for the summer in 2004. After closed doors and broken plans, God moved me to China for three years (2005-2008) where I realized that missions wasn't going to be a side project for me, it was going to be the primary role God wanted me to work in. But China and teaching weren't a good fit for me so I returned to the States and began working in administration and logistics for a sending organization. I fell in love with the work and supporting so many workers overseas and thought this was good enough.

In 2015/2016 God challenged my good enough and asked if I'd go back overseas. I didn't jump at the idea, after all, I learned I was better in supporting roles, not on the frontline. But He broke my heart and brought me to a place of obedience during which time He also revealed the great needs of Japan as the second-largest unreached people group in the world with workers who work long years with limited support and slow results. The road to Japan and OMF has been far from straight but through it all God continues to call me forward, to trust Him with this journey, and to continue to pursue moving to Japan to serve with OMF. I'm excited to get to the field to partner with other OMF workers, with national workers, and to support them with the skills God has given me over the years.