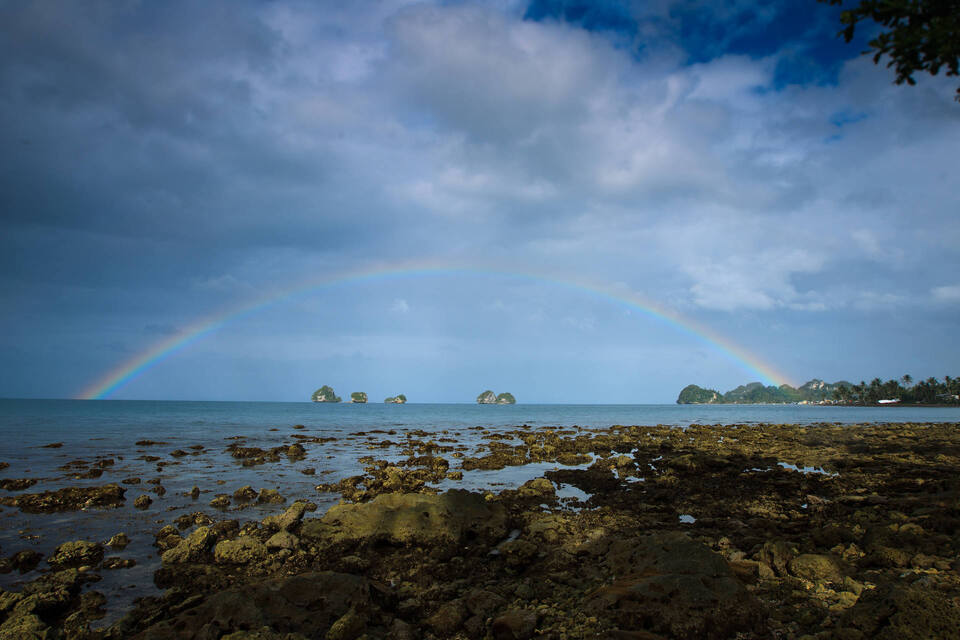 They met at a Christian Leadership Seminar in 2003 at an Asian-America Church in Los Angeles, California. He joined her Bible study group and prayed together to grow faith and follow God's calling became to Missionary.

Mr. J.K serves at his church. She majored in business administration and worked in trade in East Asia, but she changed her career and now works as a dialysis nurse in California.

They went on many short missionary trips together to different parts of the world each summer after they got married. They have been on short-term missions to over 20 countries including Cambodia, Thailand, Malaysia, UK, Germany, Kenya, Turkey, Greece, Albania, China, Japan, Mexico, Colombia, Ondras, Guatemala, Nicaragua, Israel, and Palestine. We have been there many times.