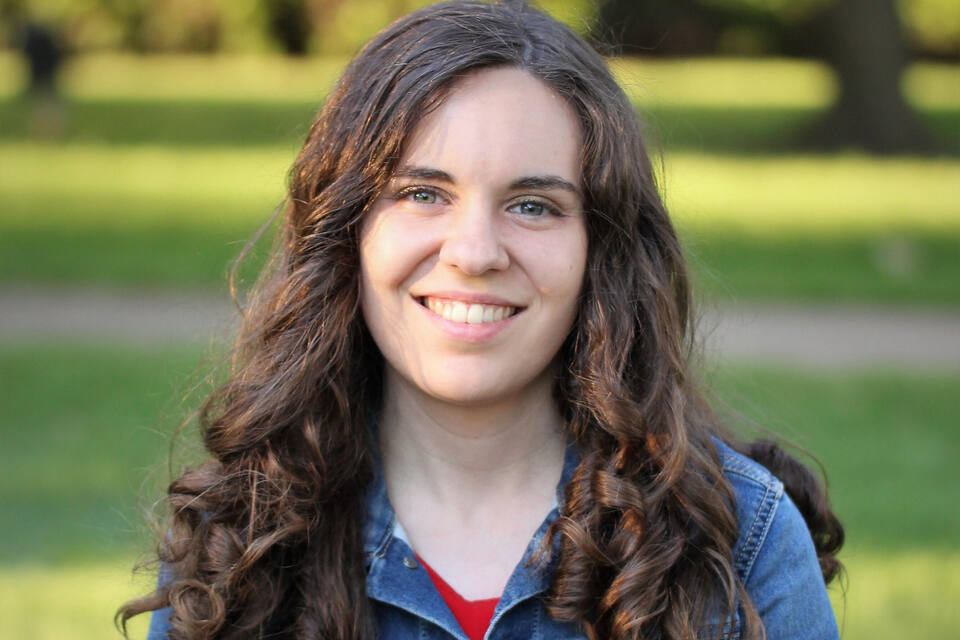 "I chose two others before you, you were simply the first to say yes." Those words I heard by Reinhard Bonnke as a kid stuck with me forever.

Since I was a kid, I knew God placed a calling on my heart overseas missions, but I had no idea the how, when, and where. Then as a teenager, two missionaries from East Asia came and told of the need for the gospel in their country and across East Asia. In that moment, I immediatly knew that God was calling me to serve Him there. Still not knowing the exact country, I pursued an education degree to have an open door in any country. It was in college I learned about OMF and a bit about Japan.

After college, as I was asking God what He wanted me to do in life, He brought OMF back to mind. A year later, He began to reveal to me the need for the Gospel in Japan and invited me to take part in His story. I knew I could choose my own path, but I would rather simply say yes and take part in God's story for Japan.

You might be asking why Japan? Well, Japan is an amazing country with amazing people, a beautiful land, and the home of Mario, Studio Ghible, and Pokemon. It is also a country in deep need of the Gospel. You see, Japan in less than 1% saved making the 2nd most unreached people group in the world in need of hope, peace, and the true light in all darkness.

Whether you partner monetarily or not, I ask that you pray for the Japanese people that God's Word penetrates their hearts and guides them in His light. Pray for the churches there that they grow and disciple others. Pray for those serving there now that they have strength and wisdom as they evangelize, disciple, and serve.