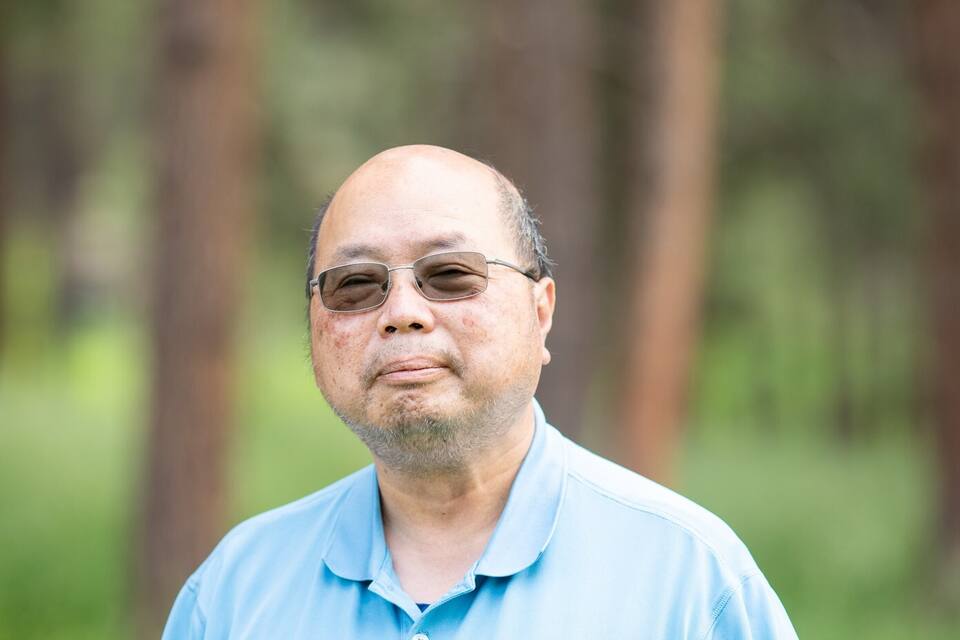 What happen to your soul if a lion ate you.  I was in the 3rd grade hearing about Daniel and the lion den for the first time. After listening to th1s story I had many questions; and one of them was what happen to your soul if the lion ate you; wouldn’t it be trap in the lion? My Sunday school teacher talk to me after class and explain to me that as a child of God there is nothing that will keep me from being with Him. I was young and that was one of my fear, not knowing what would happen to me if something bad would happen to me or if there was no one to take care of me.  He asked me if I wanted a personal relationship with God so that I would not fear dead or ever being alone. I didn’t accept right then but I pray to God that night to ask Him in to my heart and that I was a sinner and could get to heaven without Christ as my saver. From that day on I knew I was saved and I knew where I would end up if I die.  I didn’t know what it meant to give up one self and follow Jesus until I was on a road trip with a childhood friend.

I should have been dead 35 year ago. We were young college graduates and we planned a trip to Colorado to go skiing but there as a blizzard in our path so we took a southern route thinking we would outsmart the storm. Coming down just pass the Grand Canyon into Flag Staff we ran into black ice and the vehicle that I was driving went off the road and started to roll, everything started becoming a slow mode scene from a movie, I reach across the seat to protect my friend because he was sleeping.  The minivan door pop open and he went flying out the door.  The van stopped rolling and I crawled out and we looked at each other and we didn’t have a cut or burse between the two of us.  From that moment on I knew God was not done with me and that He wanted me to live from that date forward totally for Him.  I have been involved in missions and youth ministries ever since.  Being retire doesn’t mean God is done with me it just meant God is going to use me in other ways, and that lead me to being part of the OMF family. I will be working in a support role as the project Coordinator for China Beyond and working with the staff in Chiang Mai, Thailand and Singapore.