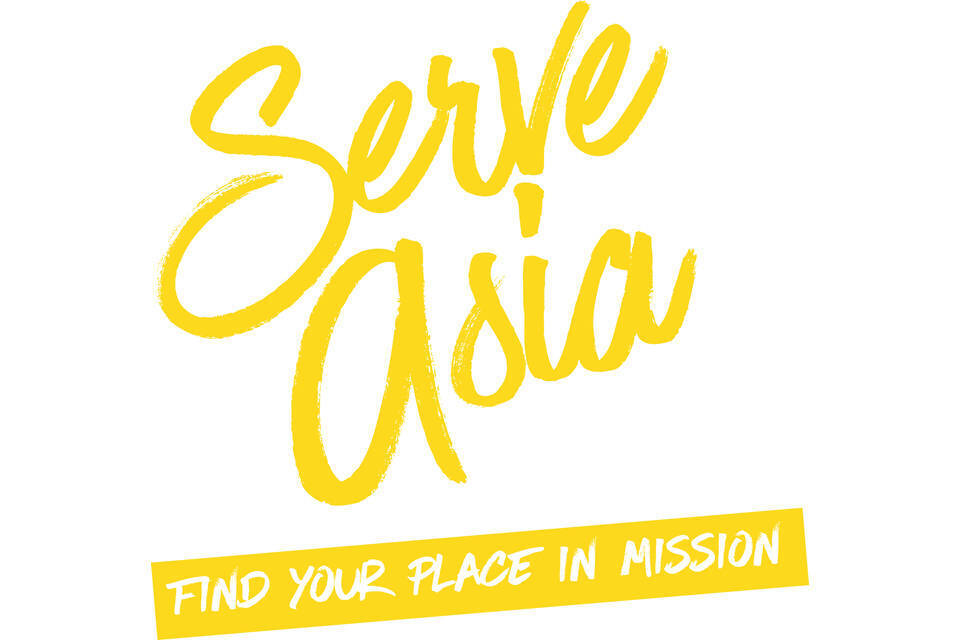 My name is Jesse and I wanted to share a little about why I'm going to East Asia. From the ages of six to fifteen, I lived in Charleston, South Carolina and attended a multiethnic and missions focused church. I quickly became fascinated with Asia. I loved the culture, the food, and was intrigued by the language. As the years passed, I was struck by the overwhelming need for the gospel to be shared around the globe, but was too scared to make a commitment to go.

Fast forward to three years ago. August of 2016, I began attending Southeastern Baptist Theological Seminary. Within my first year, I knew East Asia was where I needed to go for missions. By the end of year three, I had found OMF and decided to go with them. Now, going into my fourth year of school, I know that this is where God has called me long term. God has given me a desire to go and share the Gospel with people who are hungry for truth but hide behind fear and tradition. Though this trip is only six months long, I plan to return and provide hope for people through counseling and the Gospel as a long term missionary.

I hope you will consider supporting me as I follow God's call to go, whether that be financially, through prayer, or both!