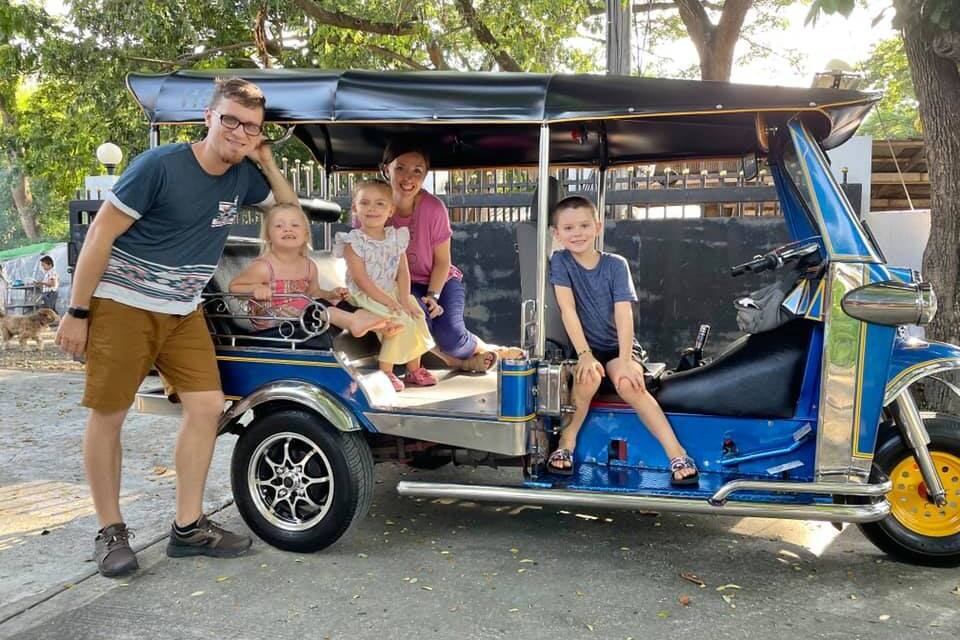 The Canfields are excited to be joining God’s ongoing work among the unreached people of Thailand. Zac is a licensed minister originally from Michigan. Elaine is originally from Alabama. They met in Life Action Ministries where they both served for many years before marriage. Since getting married in 2014 they have served in ministry together in the Philippines and at Summit Church in Niles, MI. They have been blessed with 3 children (Kai 5, Zoe 2, Esther 1).

During two separate visits to Thailand God placed an overwhelming burden for the unreached people of that country. They joined OMF fall of 2019 and are hoping to begin language/ cultural training in Thailand by the end of 2020. After training they are hoping to be a part of church planting/ discipleship ministry.