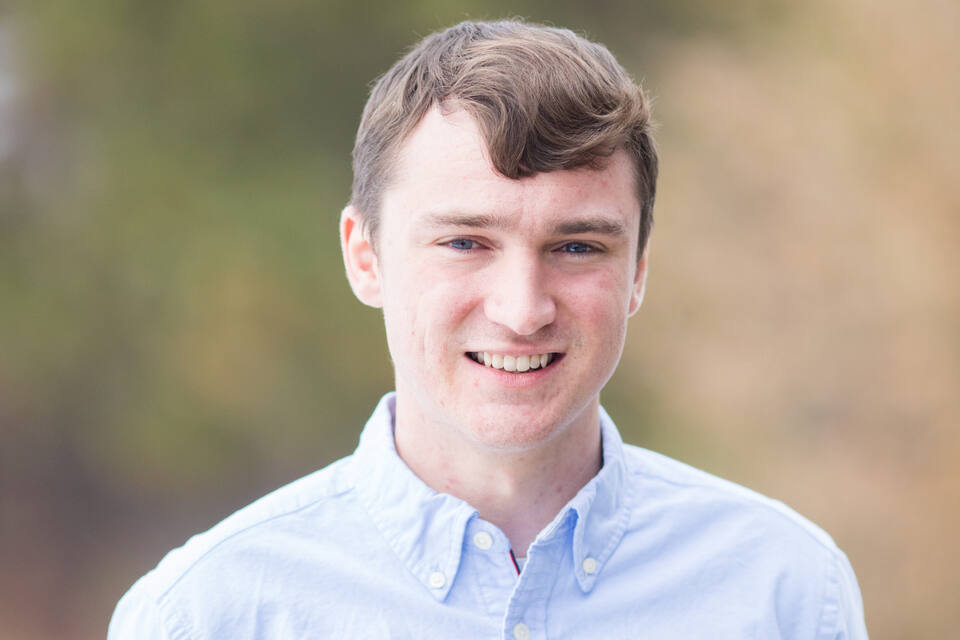 Joseph was born in California in 1995. He was born into a Christian family and was taught God’s Truth from an early age in a loving, Christ-centered family environment.

However, it was not until a youth conference in middle school that Joseph fully understood the gospel message, felt God’s love, and experienced His overwhelming presence. After that, he gave his life to God, making a decision to follow Jesus.

Joseph has always enjoyed studying languages. In high school, through the acquaintance of a foreign exchange student from Taiwan, he began to learn Chinese and practiced over the internet with her father, who wanted to practice English. Through this relationship, God called him to be a missionary in Taiwan and placed a burden on his heart for the Taiwanese people.

While in the University of California at Davis, studying for a B.S. in computer science, Joseph grew in his relationship with God and his preparedness for missions. He served in Davis Chinese Christian Church in their college ministry, went on short term mission trips to Taiwan, and minored in Mandarin Chinese.

After college, he went on a one year internship with OMF to do church planting in Taiwan, where he grew in understanding of cross-cultural missions and desire to serve in the work God is doing in there. After returning to the states, he joined the theological seminary of the School of Urban Missions for an M.A. in biblical studies in preparation for the mission field.