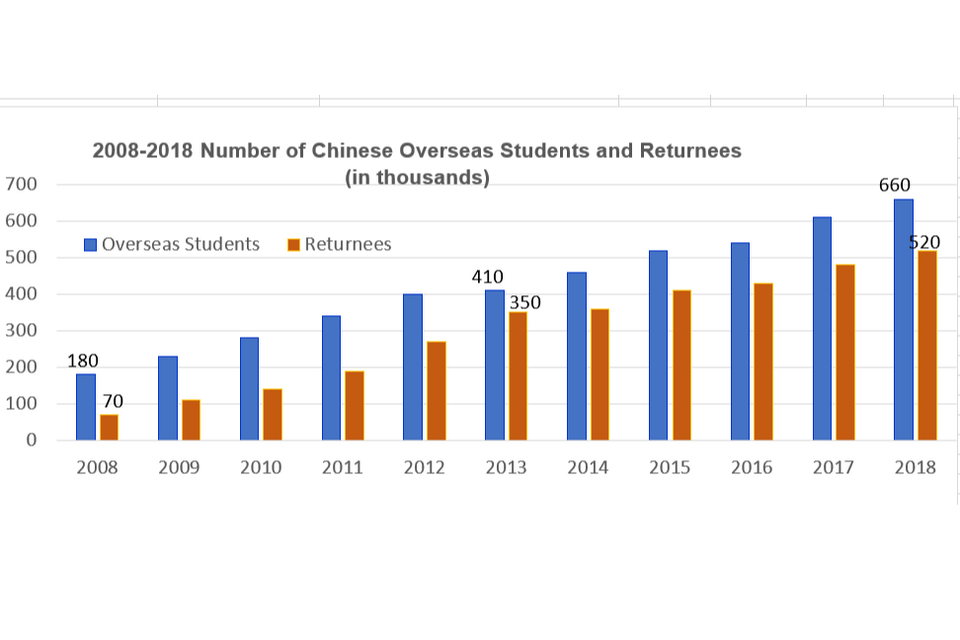 Brother Cheng joined OMF and became a DRM (Diaspora Returnees Ministry) missionary in November 2019.  A fruit of DRM mission himself, he was called by God to evangelize Chinese students and scholars and train and equip Chinese diaspora and returnees Christians in North America and other parts of the world. With years of experience in DRM related ministry, Brother Cheng hopes to focus and strive more in this special and unique mission field and would like to invite you to partner with OMF and him through prayers and financial support.

Brother Cheng became a Christian (converted from atheism) when he came to the U. S. for his graduate study in 1992. After his graduate study, he worked as a scientist, and then a technical manager, in the U. S. industry. But he has always felt God’s calling for him to devote his life to Christ and be a full-time Christian worker for His Kingdom (the first time he responded to the altar call was in 1993). From 1995 to 2011, he was involved in evangelizing Chinese intellectuals through writing and speaking.

In 2011 Brother Cheng joined a Chinese Christian ministry in the U. S. to serve as a full-time Christian worker. For the past 8 years he led the media evangelism work and participated in the DRM-related training for overseas Chinese students and scholars. He saw the real need of Chinese diaspora and returnees ministry first-hand when he traveled and served by teaching and training in Asia, Europe and North America.

In the past 15 years or so there has been another wave of Chinese students coming overseas. The number has kept increasing every year, and more and more of Chinese students returned to China after they completed their study abroad. Last year (2018), a total of 660,000 of Chinese students came abroad to pursue better education (290,000 came to the U. S.), and 520,000 graduates went back to China. By His amazing sovereignty God has brought hundreds of thousands of China’s future leaders to the door-steps of churches in North America and other parts of the world. A small portion of them were able to hear the Gospel, and by God’s grace some of them believed and became Christian. Sadly, because of multiple reasons including cultural differences and increasing persecution in China, 80-90% of returnee believers have lost their faith.

There is profound need to train and equip the returnees, to get them ready to return. They are the fruit of the Gospel, and we need to help them keep and thrive in their faith, so that they would become the seed of the Gospel after they return to China. Brother Cheng’s heart is burdened for this ministry, and at the same time, the lives of many of the past missionaries in China inspire and encourage him to commit to the mission.

Brother Cheng just started his partnership development in December 2019. He prays that you and your church may be moved to partner with OMF’s DRM, to pray for him and support his work. Together, let us grasp the precious opportunity and strive to foster the faith of Chinese returnee Christians for the Kingdom of God.