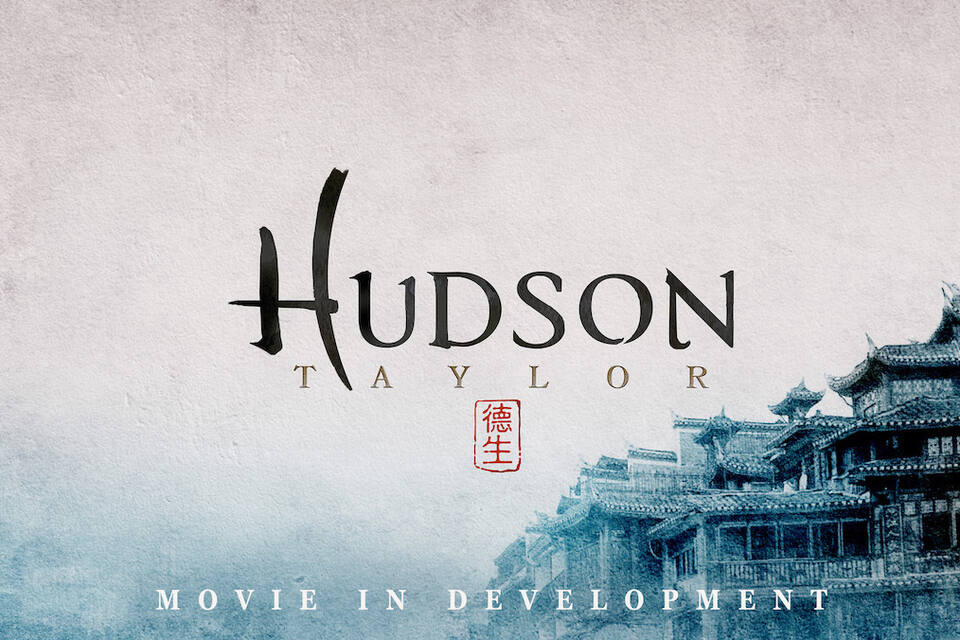 (If the amount needed to start production of the film has not been given or pledged by June 30, 2023 OMF will contact you with the possibility of redirecting the funds to other OMF ministry projects.)

(OMF will add your email address to the list for regular updates about the film project.)
Note, you do NOT need to select this if you have already given.

The Hudson Taylor movie project aims to produce a film that will “spark a hunger for God and his purposes in hearts around the world. It’s a story that will inspire people to live lives of wholehearted abandonment to God, impacting others for his glory.” We seek to see the passion of Hudson Taylor multiplied internationally a thousand times.

Driven by a profound love for God and the Chinese people, young Hudson Taylor sailed from England half a year's journey to demonstrate God's love in the shadow of two opposing empires through medical work and sharing the good news of Jesus. In spite of that opposition, Hudson and wife Maria Taylor shared God’s love in authentic, visible ways.  After eight years of development, the Hudson Taylor movie screenplay is ready for production and subsequent distribution.

Your prayers and personal contribution will enable the movie to be produced, promoted and distributed, bringing this vision to reality. OMF values prayers of faith as well as our responsibility of stewarding generous giving to God’s work with absolute integrity.

The scope this project is like the tower Jesus referred to in Luke 14:28: “Which of you, desiring to build a tower, does not first sit down and count the cost, whether he has enough to complete it?” he said. Although OMF is praying for the estimated $14 Million USD given to produce and distribute the project, we have decided not to start production until $7 Million USD has been donated or pledged to be donated. As an international project, this is a global effort. We are offering the opportunity for people to be involved in a couple of ways:

All donations to the Hudson Taylor Film Project will have no more than 2% of the donation used on processing and administration costs with the rest going directly to film production and promotion. Anyone who pledges or donates to the project will automatically be added to the email update list.

Interested in other ways to give?  Click here to visit the OMF MoreWaysToGive page and see options to donate by check, Bill Pay, stocks, IRAs, Matching Gifts and Estate/Planned Giving such as annuities and Donor Advised Funds.

Visit HalfCrownMedia.com for more information about the film.