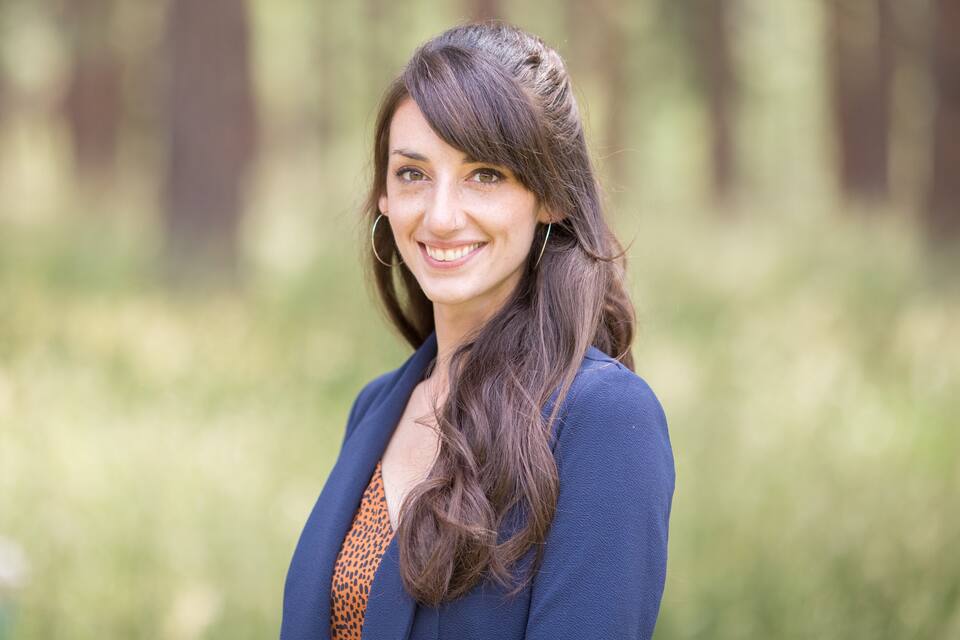 I didn't know anything about East Asia when I ran into OMF at a missions conference in 2009. I only stopped to talk to an OMF representative because she made eye contact with me and smiled.

"Well, I'm just a writer," I said. "I'm not sure you could do anything with me." My response was based on some assumptions. I would be graduating college as an English major. I assumed missions organizations were looking for English language teachers. And yet I didn't want to teach English. I longed to write.

The woman looked at me and began tearing up.

"We've been praying for writers to come talk to us," she said. "We can absolutely use you."

As it turned out, OMF had an open position for a Writer/Assistant Editor. The opportunity excited me. As I explored the possibility, my heart for East Asia's people grew, along with my desire to tell their stories.

Today, I work from the OMF (U.S.) headquarters in Littleton, Colorado. I've been writing for OMF for almost 8 years now. My faith has grown as I've learned about God's love for people who don't yet know him - from subsistence farmers in the Mekong region to professionals in Japan's fast-paced cities. It has been a privilege to shed light on God's power and grace. To tell stories of lives changed, and communities transformed.