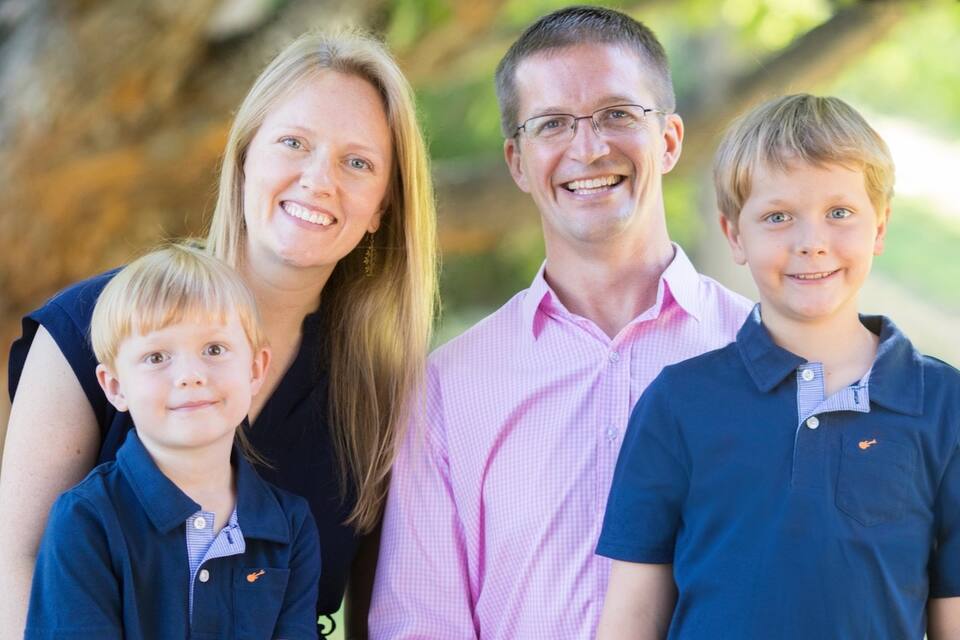 Corona upends our plans. This past month, however, I was grateful as Corona put me in two places at once. First, the plan was to give two workshops on missionary life in Cambodia and spend a week with students at Moody Bible Institute in Chicago. I was really looking forward to this opportunity. Then it went digital, and the two workshops changed into one 30 minute video and a time praying with the missions fellowship group on campus over Zoom.

After the Moody Missions Conference was moved online, I received a request from the chaplain of Barclay Bible College in Kansas to come and do their missions conference the same week. Barclay is a smaller school in a rural area and has a few advantages when it comes to being able to follow CDC guidelines and do an in-person conference. I loved my week hanging with students at Barclay. There were two chapel talks, two workshops (one on missions and racial reconciliation, the other on "what is missionary life like?"), a cultural anthropology class, and several meetings with students. There were many highlights and I loved the chance to reconnect with our dear friends and partners the Follette family who generously hosted me during the week. 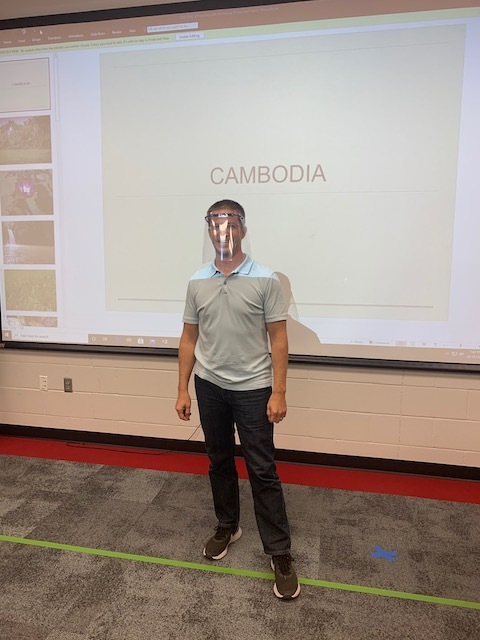 Meeting A. from Bangladesh was one of the highlights of my time at Barclay.  A. goes by the name "Steve" on campus and his parents are national church planters and missionaries who work among Hindu and Muslim populations of Bangladesh. I could relate to Steve. He is Bengali and he grew up in Bangladesh. He has never been away from his parents. In one conversation, motioning to dozens of stacked chairs against the wall, he told me, “this is how the Bangladesh people are packed together”. Now Steve is making his way as a Bible College student in rural Kansas, away from his people, his culture, and his beloved parents. I know the feeling: sojourner, rootless, unsure, homesick. Steve's hero is his father. I had the privilege to talk with him briefly one evening via the internet. He seemed a very warm, wise, and encouraging man. He spoke right to my heart, "Don't forget your missions call.. It is from the Lord".  That word was special to me. God has been whispering to me all year, that my location has changed but not my direction. Whether here or overseas, that direction still points to being an advocate for God's glory among the nations.

Before coming to Barclay, Steve was the lone Christian in his Muslim high-school of over 700 students. Steve shared how his Muslim classmates were very curious about Jesus and liked hearing him share about Jesus. Steve also shared, "You know, my Muslim friends have most reached out to me here. Even more than my Christian friends, my Muslim friends have been the ones reaching out to me and telling me how they miss me." During the final Thursday chapel, I felt the Lord moving me to make sure I share not just the missionary story I had prepared but some of the gospel message as well during the chapel talk. It was a good reminder. Later after chapel Steve told me, “I put the chapel talk on Facebook Live. Several of my Muslim friends watched your talk and said they liked it.” I had no idea Muslims from Bangladesh would be listening to an Iowan in Kansas share about what God did in Cambodia. Thank you, God, for changing my plans! I was blessed to be in two mission conferences, and because my plans were changed, I was blessed to be blessed by a Christian brother from Bangladesh.

The new school is going great for Caleb and Jonah. It is a joy to see them grow in so many ways.

Virtual meetings with future workers for Cambodia have led to great conversations.  One of them has now arrived in Cambodia!

For Tim and Jenny and the people of Snuol.